The STEM way is a learning and education blog for kids with STEM(Science,Technology,Engineering,Math) Lessons, Experiments, Worksheets and Quizzes for children.

Already know this? Take the QUIZ!

Now that all of you know your basic shapes like a circle, square, rectangle, triangle lets move on to a little more complicated shapes.

Can you find something in around you that is a square? maybe a book?

Even though it looks like a square there is something different about it. It is THICK. It has depth. 3D shapes are not flat.

We are going to learn about five 3D shapes today.

As we learn about them try to make them with playdoh from the classroomkey!

Have you ever worn a party hat at a birthday party? Eaten ice cream from an “ice cream cone”? Then you already know what a cone looks like.

Look at some cone shaped objects below.

A Sphere is nothing but a ball, a basketball, baseball, cricket ball. Do you know something else that looks like a sphere- the earth! Look at some sphere shaped objects below.

Do you drink water from a glass or soda from a can? a bottle or a straw? They are all cylinders. Look at some cylinder shaped objects below.

A prism or a pyramid looks like cone, except the bottom of a prism is a triangle and not a circle.Look at some prism shaped objects below.

A cube is a simple box, squares put together to make a box. Look at some cube shaped objects below.

Test your understanding of 3D shapes

Some books for 3D Shapes 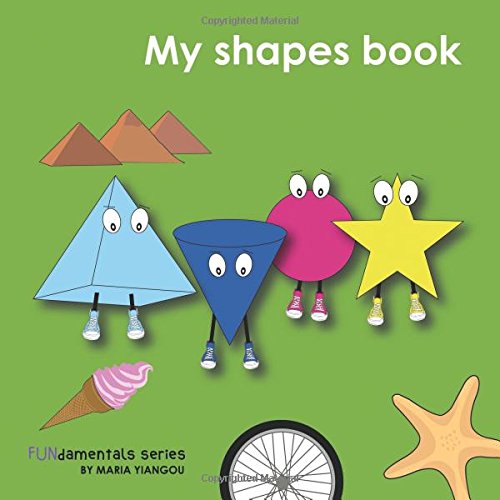 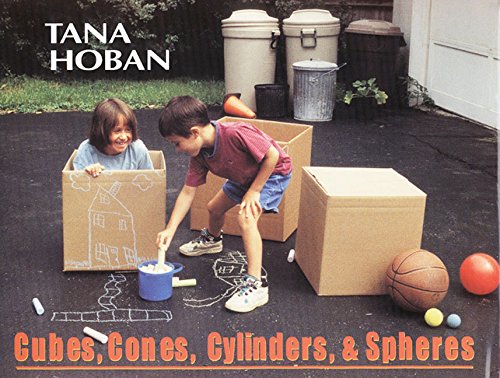 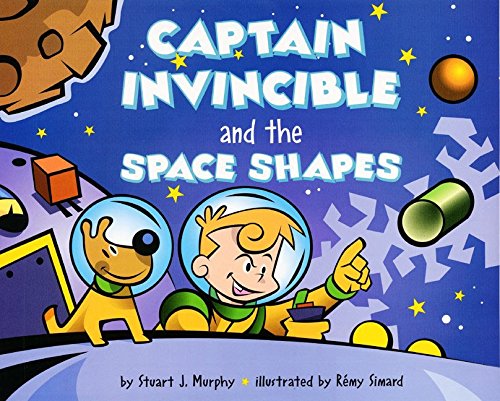 4 Important Steps to Becoming a Teacher: A Guest Post by Susan Good

How are bubbles formed?

Why is Mars red?

One more: Count and write

How is Plastic made?

How deep can you dig ?

Worksheet: Use words that indicate position.

What we are reading…